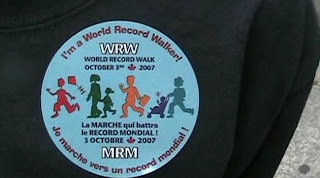 Read full story.
Posted by Slow Factory at 1:37 AM