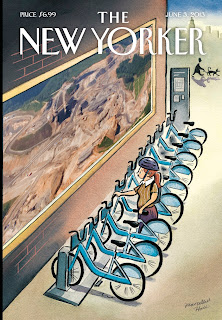 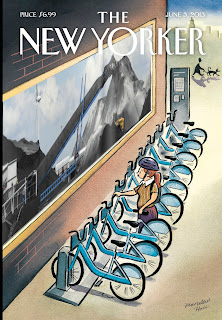 See Dirty Money, plus pages 12 and 24 in the report at this link. Source of original image discussed here.
Posted by Slow Factory at 6:04 PM No comments: 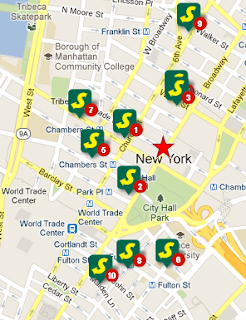 The NYMTA and NYCDOT announced on Tuesday that the app., which provides info on where to find Sub Way, is available for download from iTunes and Google Play.

Sub Way took a step—or rather a leap over the turnstyle —closer on Tuesday to its Memorial Day launch with the release of the Sub Way app for iPhone and Android devices. The free app will allow riders to locate the stations around Manhattan and central Brooklyn, providing information about which stations can be reached from the street, and, for those riding, which stations their train will stop at.

"This new app will help tap into everything that the city's newest transportation system has to offer when Sub Way Stations launches next week," Commissioner Janette Sadik-Khan said in a release. "With instant information on available trains, stations and nearby destinations, this smart technology will bring the city within reach with just a click. Ghost stations will be easy to identify." 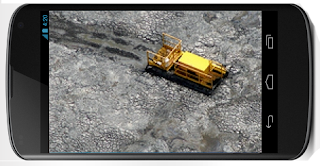 The app, built on the Google Maps interface, doubles as a tool for navigating the city. In the coming weeks, it will be integrated with The New York Times' The Scoop app, providing listings for local hotspots and upcoming events. It's available at the iTunes store and Google Play. 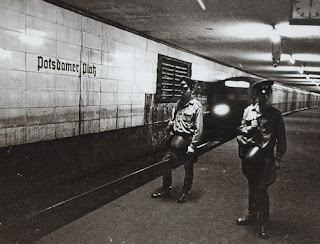 
The Citi Bike App allows a user of the newest, most long-awaited and possibly most high profile bike share system in the Universe know where bikes are docked and ready to use, and where there are available docks to leave a bike.

In the long fine-tuning period of the late 2000-era bike share systems, e.g. in Paris, when a station at your destination was full of bikes,  it became possible to find another station and not get charged for going over the 30-min "free" use allotment. I have read little of the inconvenience of this for some (i.e. having to walk twice the distance, getting somewhere late, etc... perhaps it did not happen or is a bit of an inconvenient truth. I never spent a lot of time in a city with this type of system so did not personally experience the situation.) 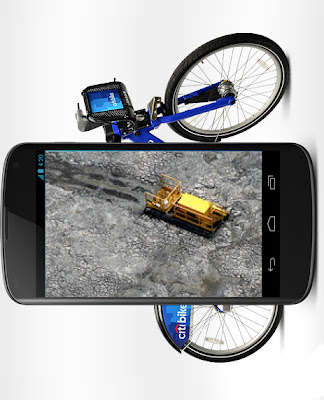 While waiting for their bikes, Citi Bike App users can check out interesting photos of Canadian Tar Sands.

Still, what if the last working bike is taken in between the time you check to see if one is available and similarly, what if your hoped-for slot goes to someone else's bike? This built-in inefficiency and unpredictability seems very un-New York. It is not really how the subway works, is it?

So what is happening in other cities?

This is what is happening. The app. for the GoBike - "...Denmark's most innovative city commuter bike system..." - allows the users to reserve a bike at a particular stand and reserve a slot and time to leave the bike. See also this link, in Danish.

The Bixi-based system which starts in NYC in a few days has been successful in Washington D.C. and other cities, but its important support functions involving locating and checking out a bike and leaving it where you want is several years out of date. I hope that the relevant software can be updated to modern standards and a new matching app introduced before the system rolls out beyond parts of Manhattan and Brooklyn.

(I am not suggesting that the Bixi-bike itself needs major modifications, but even carrying a single shopping bag with it is difficult. The handlebar tablet in GoBike seems particularly vulnerable: My team excluded something like that from our winning bike share concept for Denmark in 2009.

In the near future I will probably write about the station-based vs station-less systems once we have some results from Tampa and other places where the latter are being implemented.)

Posted by Slow Factory at 8:53 AM No comments: 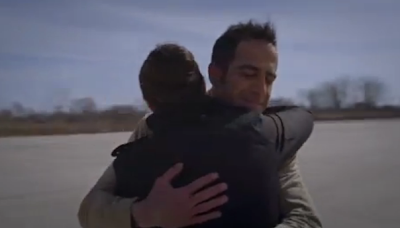 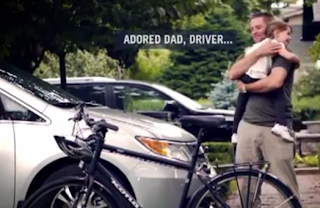 *Impossible? Unapproachable? Difficult? I suppose my point is that private, energy-efficient automobiles do have a role to play as a responsible part of the entire mobility mix, but mostly in a supporting role.
Posted by Slow Factory at 10:50 PM 2 comments: